Canada is full of majestic mountain ranges, beautiful glacier fields, exotic lakes, high tech cities, laid back countrysides and awesome prairies. The country is also considered to be one of the best places in the world when it comes to wildlife and natural beauty. After all, with the number of protected national parks and the area that they cover, there is no never going to be any shortage of natural beauty in Canada. Talking about natural beauty, if you’re wanting to check out the Aurora Borealis (Northern Lights) phenomenon, Canada is one of the best places in the world to do so. 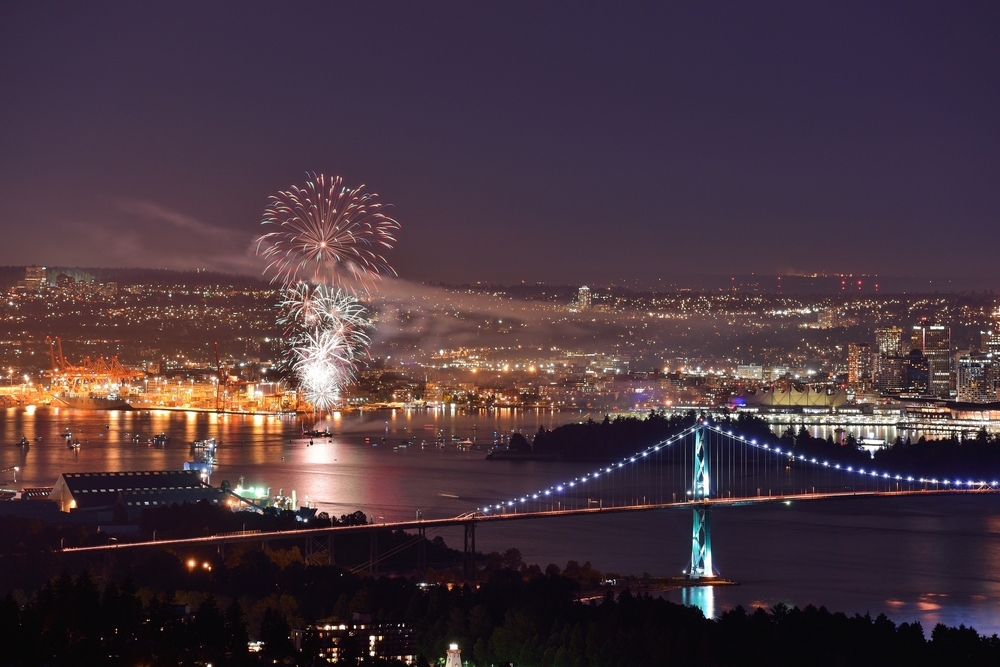 Canada, the second largest country in the world, has no shortage of landscapes. It is also one of those very few countries that is spread across six different time zones. With the Pacific, Atlantic and Arctic Oceans reaching bordering Canada from three sides, you can expect to find a number of beautiful beaches as well. Yes, Canada is famous for the ballerina crazy moose, but it also houses a number of polar bears and grizzly bears.

The great outdoors are Canada’s main attraction and one can choose from all sorts of activities, right from hiking, biking, fishing, canoeing, dog sledding, snowmobiling and skiing. But, nature is just one part of the Canadian puzzle. The country also offers a beautiful culture where visitors are shown all sorts of sights and delights. Some get entertained by the French charms of Quebec while others simply cannot stop talking about the Scottish wonders in Nova Scotia. Oh, and there are hundreds of museums, art galleries, cosmopolitan cities, rodeos and all sorts of cuisines to choose from as well. 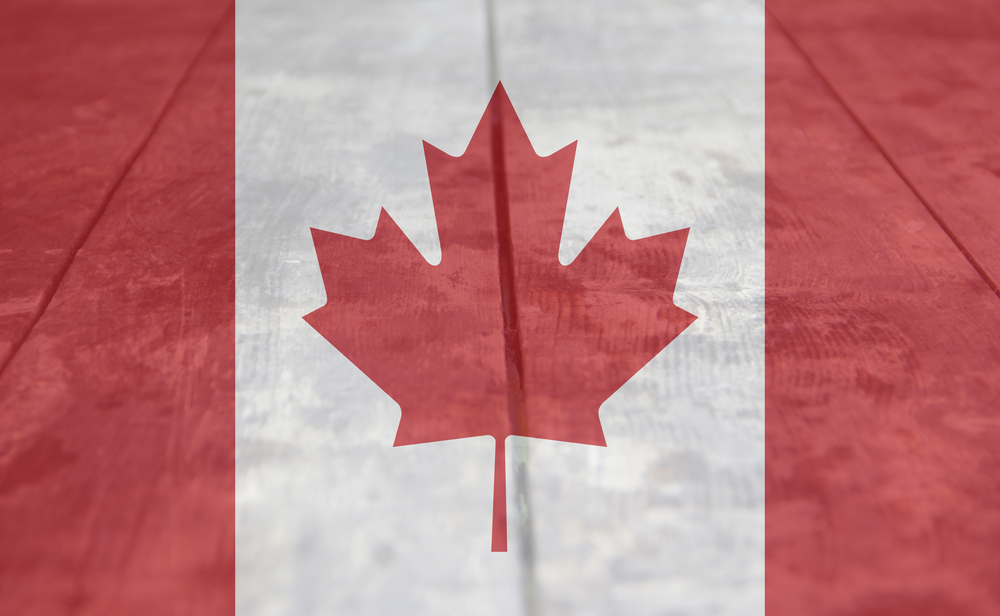 The weather of Canada is another matter altogether. You can expect it to become unbearably hot in the summers and crazy cold during the winters. The size of the country also means that the climate varies drastically from one region to another. That being said, Canada is definitely a year round country. You can enjoy an array of winter sports during the winters, bask in the beauty of nature during the spring and autumn seasons and join the crowds as they explore the various cities and towns during the  summers.

It becomes impossible to find travelers who complain about Canadian food. The exotic fruits and vegetables, amazing seafood and delightful cheeses are well loved by people all over the world. Maple syrup and poutine are other Canadian items that are loved by everyone. Each region and city in the country has its unique tastes and styles and there is never a shortage of food items or restaurants to try out while touring Canada.

Driving and flying are the best ways to explore the city, but driving is mostly feasible within the city and its surrounding areas. Some cities like Ottawa, Toronto, Calgary, Montréal and Edmonton are located close to each other and they also offer reasonable public transportation systems, but expect to use flights for everything else.

The main highlights of Canada include the ancient wonders of Old Quebec City, the Aurora Borealis  sightings from Yellowknife, the magnificent Rocky Mountain slopes, the beautiful Niagara Falls and the beautiful wildlife of Whistler.