Things to Do in Toronto
The Toronto attitude might be entirely dependent on its seasons and the dramatic shifts of weather might have a major impact on the behavior of the locals, but it still remains to be one of the best places to travel all throughout the year  (provided you’re willing to bear the cold during the winter months). The best time to explore Toronto is during the spring and summer seasons and you can expect jovial locals to fill up the streets, enjoy the outdoors and crowd the cafes and parks in the city. We have compiled a list of some of the best things to do in Toronto, irrespective of which season you plan to visit the city in. 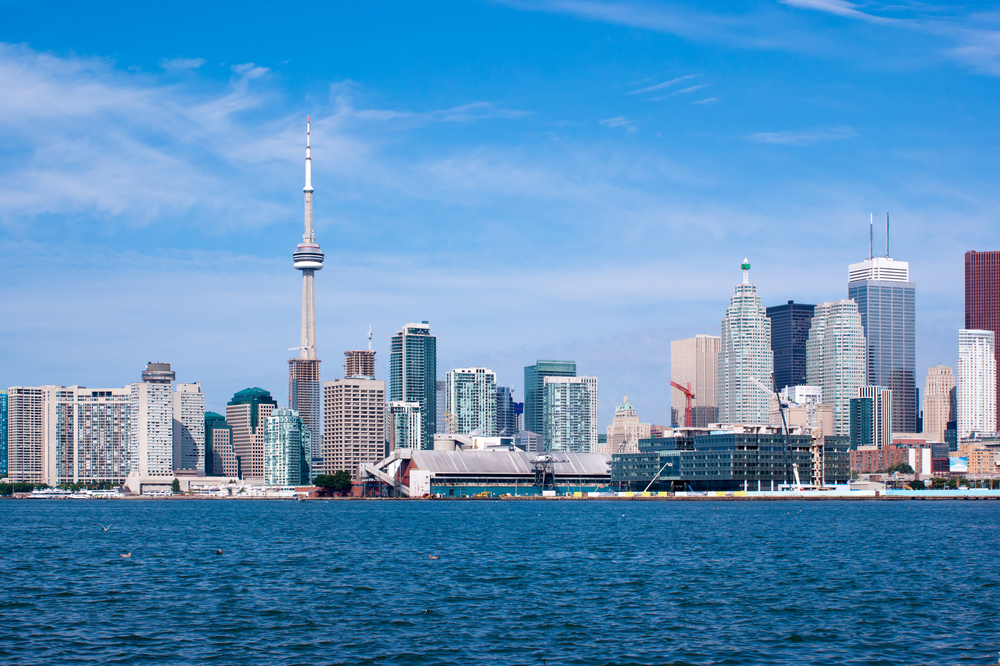 Royal Ontario Museum
The Royal Ontario Museum is the largest natural history museum in Canada. It boasts of a collection of more than 6 million artifacts that are divided into two galleries – the World Culture Galleries and the Natural History Galleries. The textile collections, Korean Art collections and Chinese temple sculptures found in Toronto are known to rank among the best in the world. The museum also offers exciting Egyptian and dinosaur exhibits, Jamaican bat cave replicas and a wide range of temporary exhibits. One of the most unique features about the museum is that it transforms into a makeshift disco during the spring and fall seasons on Friday nights.

St. Lawrence Market
The St. Lawrence Market was constructed in the year 1844 to act as the City Hall. However, the plan never became successful and the place soon transformed into one of the most popular markets in the city. You can find all sorts of meat, fruits, vegetables and cheese at the St. Lawrence Market. It also hosts a flea market on the weekends. Sundays are entirely dedicated to the Antique Market.

Toronto Zoo
The Toronto Zoo, modeled after the popular San Diego Zoo, is one of the most famous tourist attractions in Toronto. The zoo stretches over 700 acres and is home to more than 500 different species of animals from all over the world. The zoo has also been divided into 5 different terrains – the Americas, Australasia, Africa, Canada and Indo-Malaysian. The most exciting activity at the Toronto Zoo is the African Savannah Walking Safari, the Elephant Territory and the Gorilla Rainforest.

CN Tower
The CN Tower was once known to be the tallest freestanding structure in the world. Although other constructions have taken away this distinction from the CN Tower, it still remains to be extremely popular the Tower resembles a humongous hypodermic needle and it functions as a communications tower for the city of  Toronto. One of the most popular activities at the CN Tower is to ride the glass elevators to reach a height of 553 meters. The views from the top of the tower are out of the world, if you’re lucky enough to visit on a clear day.

Casa Loma
Casa Loma is the only castle in Toronto that has never housed royalty. Despite this fact, Casa Loma doesn’t disappoint its visitors. This 98 room wonder is full of architectural gems such as old world flagpoles, chimney, castellations and balconies, all of which were built in between the years 1911 – 1914. Casa Loma is best visited around Christmas. 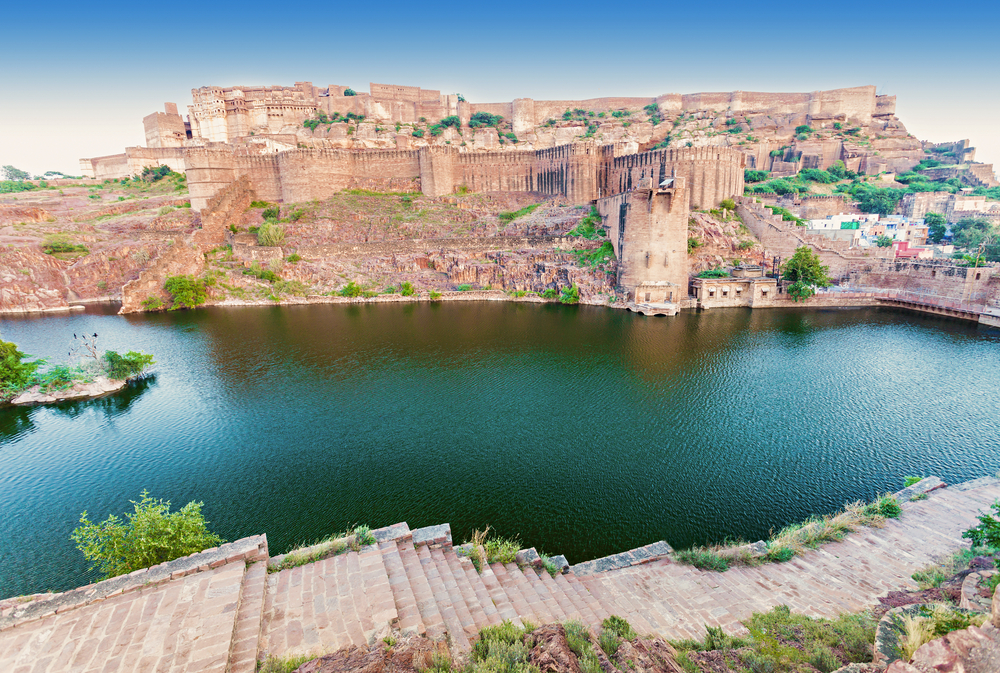 Toronto Islands
Toronto Islands offer the perfect respite from the hustle bustle of Toronto. The Toronto Islands consist of 8 major islands and a dozen islets which offer a much needed shade of green in the city of skyscrapers. What makes these islands even more exciting is that there are no cars on the island. As a result, tourists can take themselves back to the old world, enjoy the natural beauty, check out the beautiful beaches  and take part in all sorts of sporting activities.

Niagara Falls
The Niagara Falls might be located at a distance of 90 minutes from Toronto, but that doesn’t deter visitors from checking out the most romantic falls on earth. Watching 750000 gallons of water fall from those curved cliffs are sure to impress all sorts of travelers and the atmosphere is ideal for lovers and couples. The Table Rock site is one of the best place to check out the falls as it allows you to stand right at the edge of the Horseshoe Falls. The Journey Behind the Falls further allows you to descend about 38 meters to head into the falls and stand right next to a curtain of water. Although the falls can also be accessed from the American side, the Canadian side is generally believed to be more beautiful.