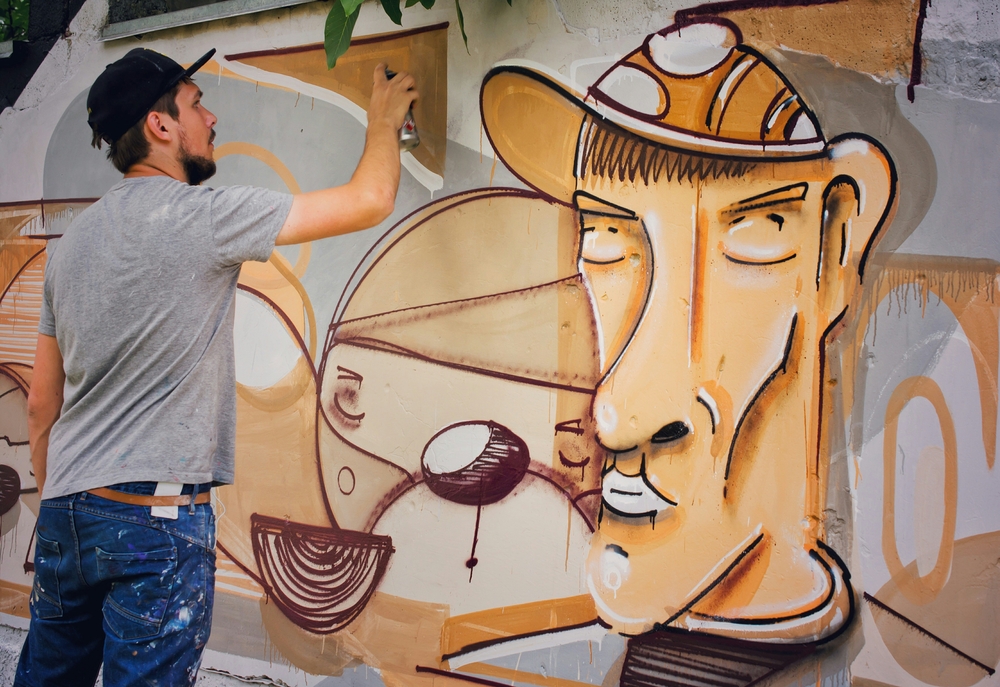 Toronto has always been among the most cherished destinations of visitors. They love the climate as well as the facilities available here. There is a dazzling array of restaurants that are run by people from various ethnic backgrounds. This significantly improves the culinary scene of the place. Not only this, there is a great deal to watch for art lovers as well, since the art scene of Toronto is truly developed as well. There are a number of museums and art galleries in Toronto that showcase great history and cultural heritage of Toronto. However, the amazing part about this great city is that one comes across art right in the streets! So, one could simply see breathtaking murals that are sprayed onto the buildings. So, the murals represent the great ethnic cultures of various people. So, here is a list of topmost spots in Toronto that have astonishing street art.

Graffiti Alley is also popularly known as Rush Lane. Some people also know it by the name of Rick Mercer’s Alley. The alley spans one kilometre and is loaded with amazing graffiti art. It basically extends from Spadina Avenue right till Portland Street. There is a back alley entrance as well that could be located between Richmond and Queen Street. Moreover, there are a number of artery offshoots that run either southwards or northwards from Graffiti alley. It is a frequently visited spot, and tourists and locals simply take extreme pleasure in relishing the great art.

Kensington Market is a great location that represents the craze of the people for arts. So much so, that one could even find great murals commissioned by computer dealers. So, there is virtually no person here who isn’t involved with arts here. There is a dazzling array of murals and colourful storefronts here, representing the great ethnic heritage of the people as well as the city.

The Ossington Laneway is quickly gaining popularity as Toronto’s latest ‘hip strip.’ A person simply needs to hop into streetcar for Queen Street from the downtown in order to visit Ossington Avenue. By visiting Ossington’s west side one could discover a great site, that is, the back alley, which starts from Queen Street and extends till Humber Street. One is astonished to see garage doors here that are beautifully decorated with various varieties of artwork.

Ocho Hotel is located in the vicinity of Graffiti Alley, and is an incredible boutique hotel. People used to cherish the mouse figure that was beautifully painted by Banksy. One now has to go inside in order to see a similar sort of picture actually, since the one outside has been whitewashed.

The Keele-Dundas Wall is a great sight to watch. It is exactly in between the Keele Station and Dundas West Station. The shops there display great street art and cornucopia of graffiti.

If the buildings were not enough, the craze of art lovers could also be seen in the way corner mailboxes in the downtown are beautifully decorated by graffiti.